The most noted and the important temple in the premise enshrines the traditional location of Buddha’s birth. The Maya Devi temple is one of the major attractions of Lumbini. The later temple is a white building that protects the exact spot of Buddha’s birth, denoted by a marker stone. The Bodhi tree is apparently the tree where Maya Devi rested in the shade while she was traveling. It was there that she went into labor and took a ritual dip in the nearby pond, which is believed to be the place where Buddha took his first bath too. The focal point for pilgrims is a sandstone carving of the birth of the Buddha, reputedly left here by the Malla king, Ripu Malla, in the 14th century. 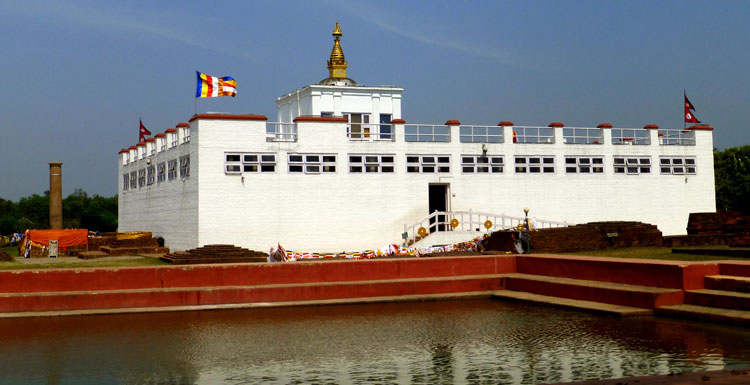 - The Marker stone located deeply buried in the sanctum sanatorium pinpoints the exact location of the birth of Lord Buddha.
- Maya Devi Pond where Buddha’s mother bathed before giving birth to him.
- The Bodhi Tree also is known as Bo and "peepal tree" was a large and very old sacred fig tree located in Bodh Gaya, under which Siddhartha Gautama is said to have attained enlightenment. 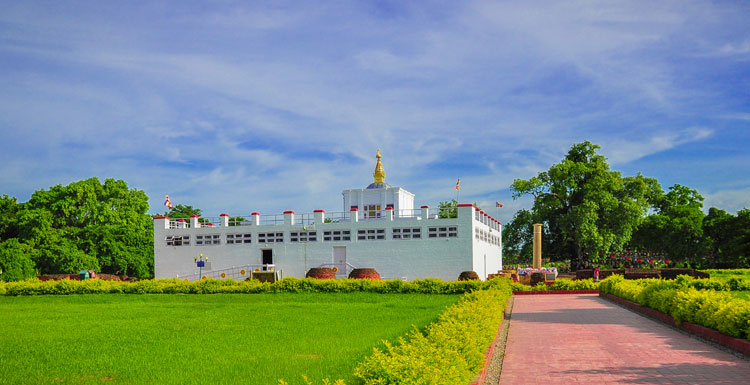 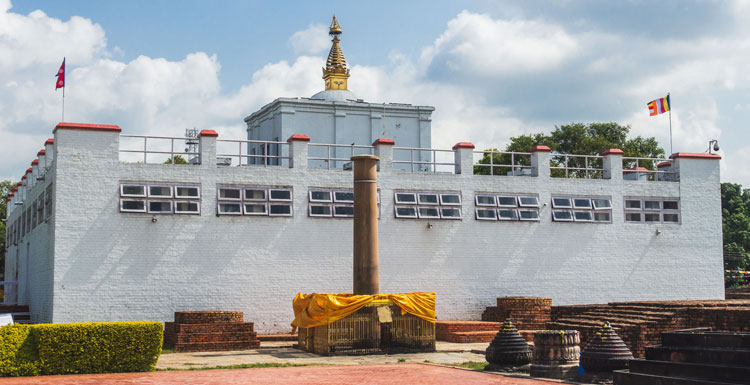 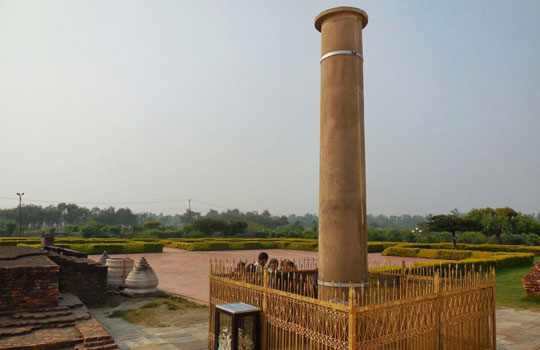 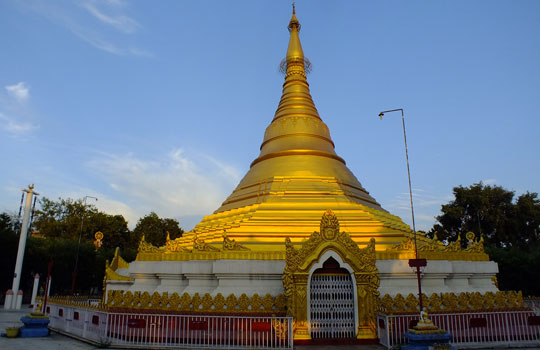 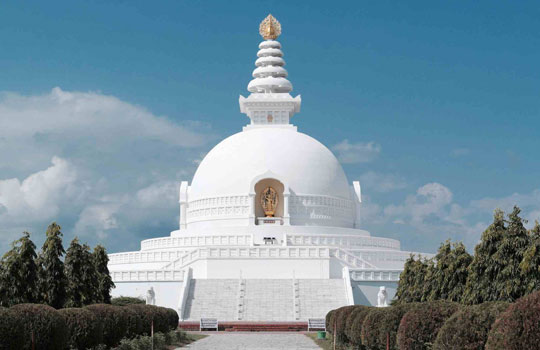 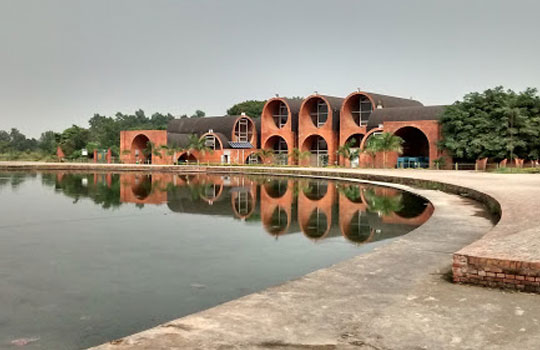