Ghorepani Poonhill Trek is one of the ever green treks of Annapurna region. It is one of the most popular and easiest treks in Nepal. Situated at an altitude of 3200m and just beneath the greatest Himalayan Range, the area is famous for fascinating traditional villages, ethnic communities, rhododendron forests and magnificent 360-degree views of more than 10 snowcapped mountains. It is the easiest and shortest trek that doesn't require any experience in trekking. The Ghorepani Poon Hill trek starts from Nayapul in Pokhara with 4-5 days of moderate walking. 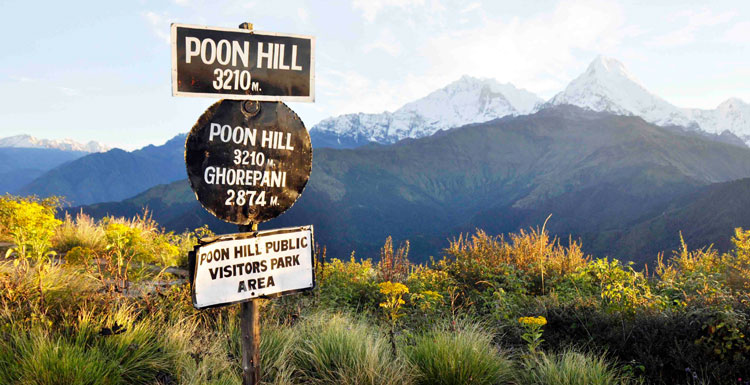 The trek is also known as the Annapurna sunrise view trek. Initiating from Pokhara, the trek takes you to some of the best Himalaya locations of Annapurna region. This is short yet fascinating trek of the Annapurna region. This trek is regarded best for beginners as the trails are well defined and the walking is not much demanding. Walking past villages like Ghorepani, Ulleri, Ghandruk you get a true picture of the Nepalese life and you can understand the degree of cooperation between different ethnic groups that live together or close by. 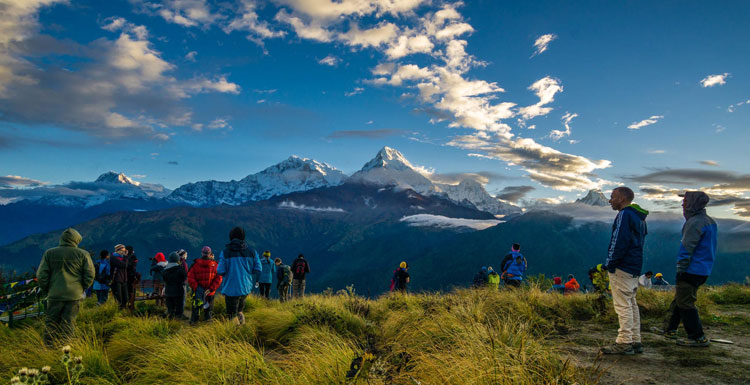 Sunrise over the Annapurna and Dhaulagiri Himalayan range seen from Poon Hill is unique. Walking through small settlements is a feature of the Ghorepani Trekking. One of the world's biggest rhododendron forests is another attraction of this trekking route and Poon Hill viewpoint is also spectacular part of the trail. 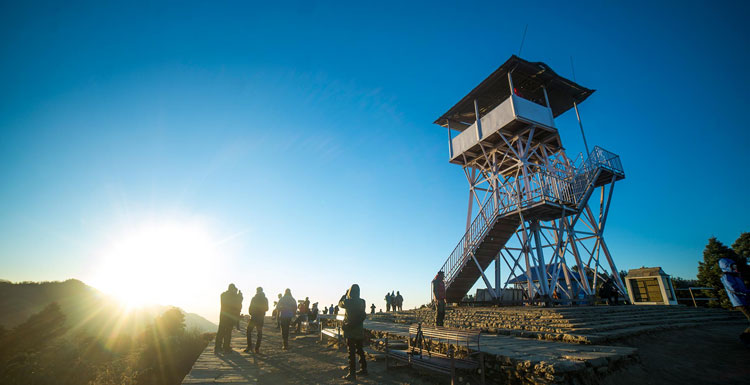 The best season would be September- November and March – May. In these months, the weather is clearer and the temperature is moderate, only the morning and evenings are a bit chilly leaving the days perfectly clear for splendid views of the mountains. 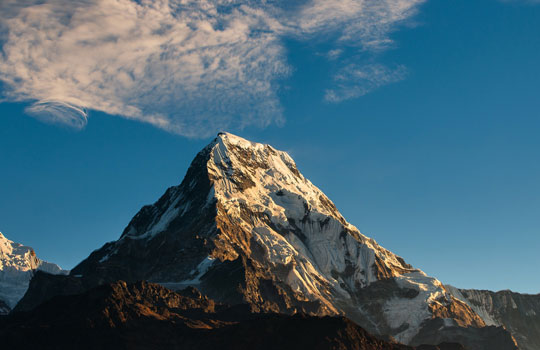 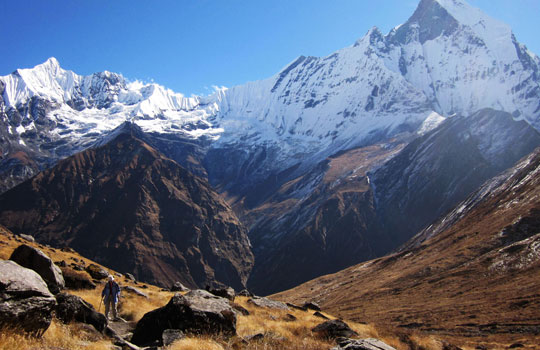 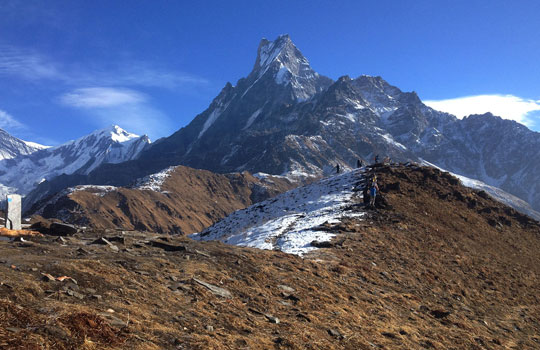