Chitwan locates in the southwestern part of the Narayani Zone. Chitwan was a dense forest ruled by the Tharu God/King Chitrasen Baba. Since the forest was locally called ‘ban’ was ruled by Lord Chitrasen, it was called Chitra Ban, later transliterated to Chitwan. It is particularly rich in flora and fauna. Not to mention, Nepal’s first national park, Chitwan National Park is located here along with the adjacent Parsa national Park. 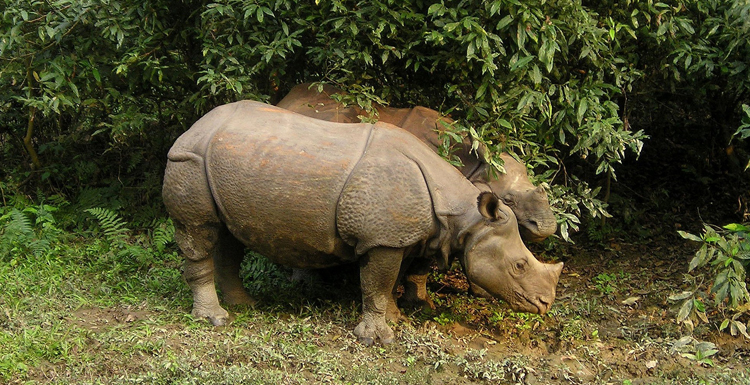 Chitwan, ‘Heart of the Jungle’ is affluent in biodiversity. The major attractions of the place are the national parks that protect and conserve the flora and fauna of the place. Rare species include Bengal Tiger, Gharial, Rhino, Leopards, Mugger crocodiles, Indian rock python and some species of deer. Elephant safari, jungle safari, bird watching are some of the activities to enjoy here ensuring a wonderful time in nature. 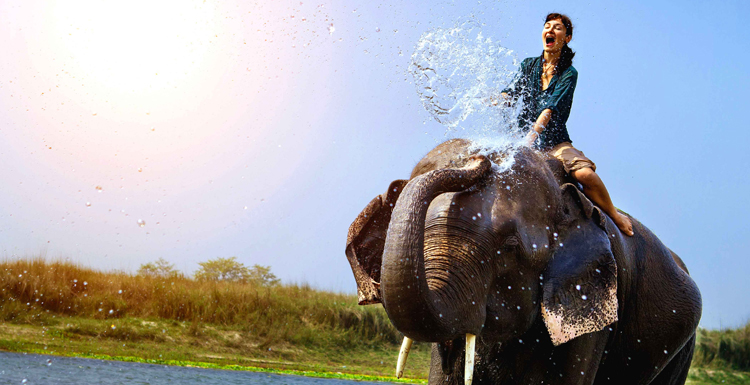 Chitwan is famous for elephant safari and rides. Chitwan national park is the best place to experience these adventurous activities. You get the views of other creatures seated high on the back of the elephant. You can also visit elephant breeding center where you will be demonstrated on nature and habits of animals. Jungle safari is another major attraction of Chitwan. One can walk through the dense forest around the natural habitat of wild animals. Also, the place is a magnet for the bird-watchers. 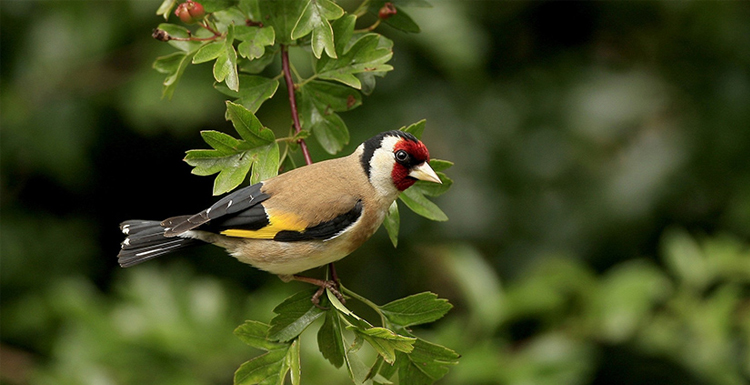 Chitwan is the homeland of Tharu people who are notable for their art. Their houses are decorated of different drawings denoting the various phases of history. Rich in natural flora and fauna, Chitwan lets you experience the wildlife observing some of the rare species.

WHAT TO SEE IN Chitwan 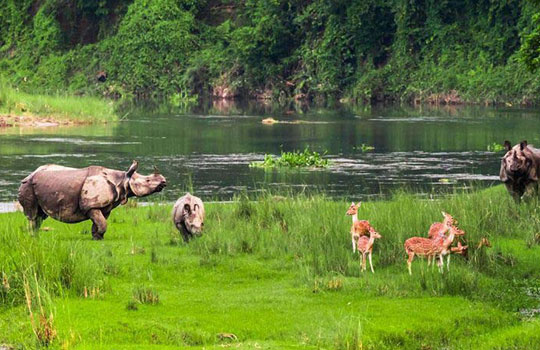 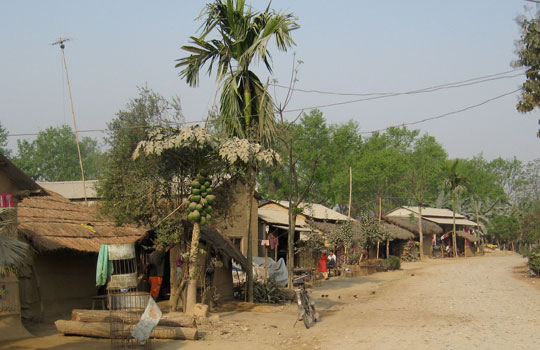 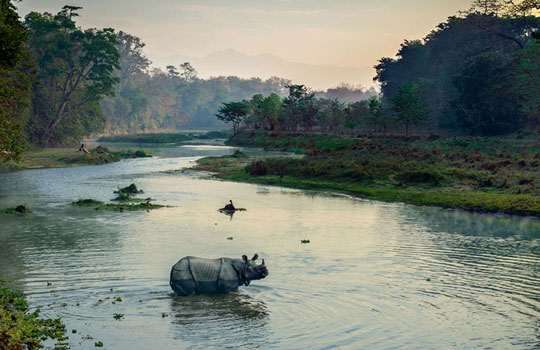 TO DO IN Chitwan 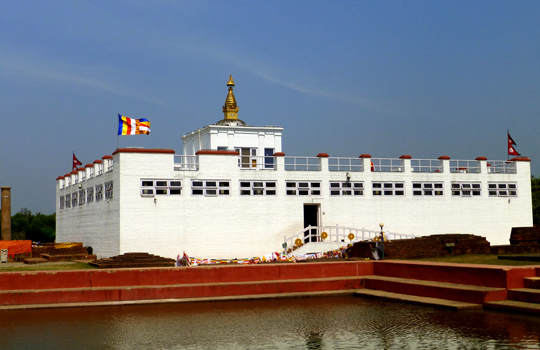 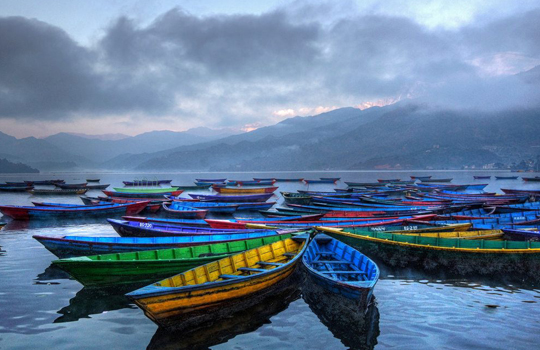