Gosanikunda trek is a complete trekking package whose central attraction is the Gosaikunda Lake. The alpine freshwater oligotrophic lake is at the challenging altitude of 4,380 m. Moreover, it covers an area of 13.8 ha (34 acres) within the Langtang National Park. It is the first national park of Nepal. The lake has some amazing features as the result of natural phenomena. It remains frozen for six months in winter from October to June. It melts and sips down to form Trishuli River rest of the year. 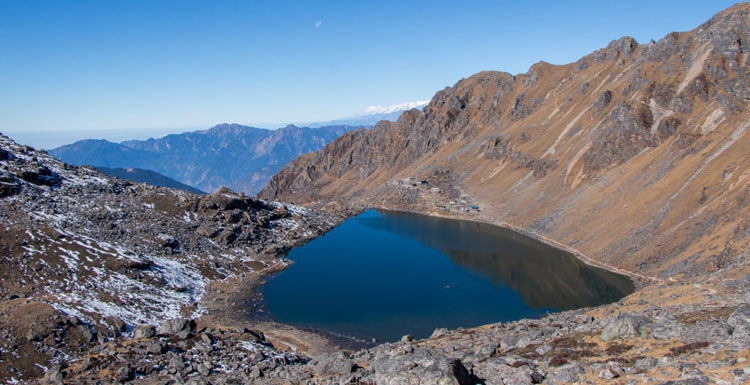 Along with the beauty, the lake is holy as well. It is believed to have created by Lord Shiva. Also, the legend from the Samundra Manthan in Hindu Mythology states that Lord Shiva swallowed poison extracted from the sea to rescue the universe. To cool his stinging throat, he thrust his Trishul (holy Trident) into a mountain to extract water. It is when the Lake Gosaikunda was created. Likewise, thousands of Hindu and Buddhists pilgrims visit Gasaikunda during the full moon in August and take a holy bath in its icy water. 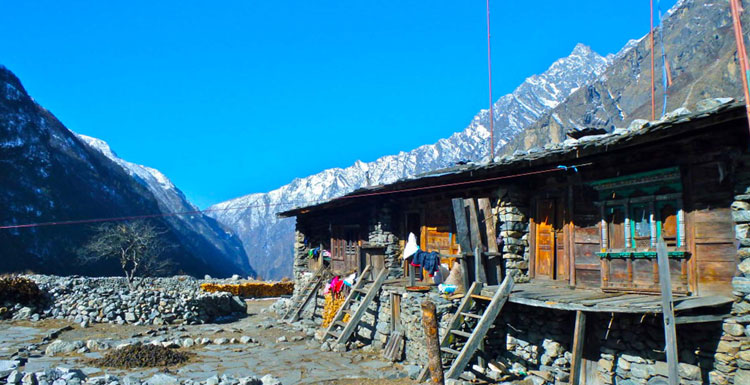 Besides the centerpiece, the trek also offers the opportunity to explore Tamang villages, climb small peaks and to see glaciers at relatively comfortable low elevation. Most part of the trek is through semi-tropical forests. The moss covers the ground and lush ferns. Likewise, orchids cling to the tree trunks and that just adds more beauty to the trek. 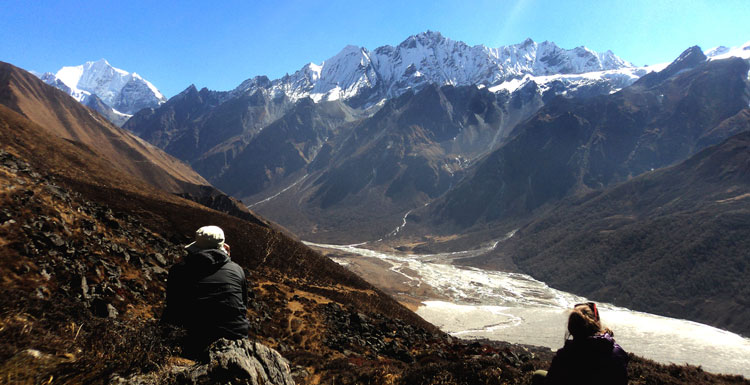 The best time to visit Gosaikunda is Autumn and Spring season. Moreover, due to the instability of the weather, it’s better to go there at the end of February to the beginning of June, and the beginning of September to the end of December. Also, you can also travel for the month of July and August; however, the scenery will be blurring due to the rainfall. 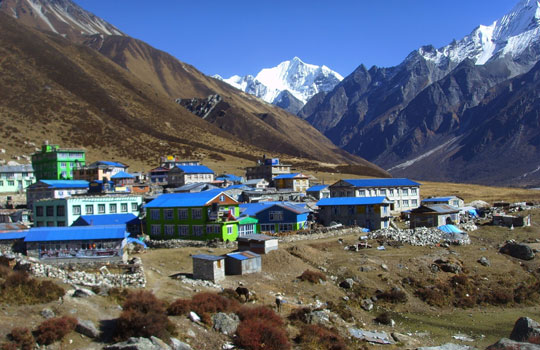 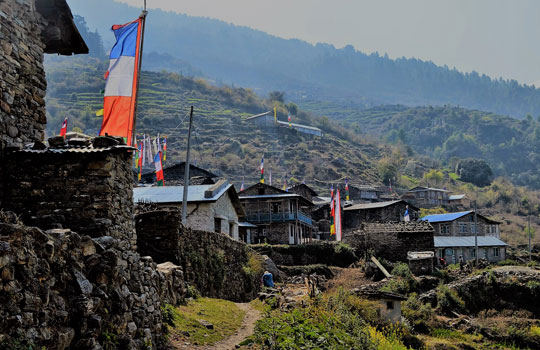 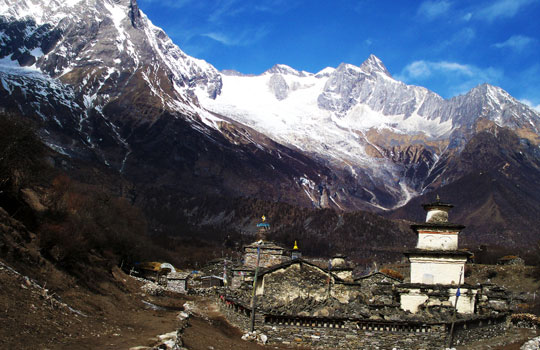