Everest Base Camp Trek and Kalapatthar

Everest Base Camp Trek and Kalapatthar

The Everest Kalapatthar trek is planned to achieve the fantasy of different people who experience the dominant path to the base camp of the world's highest mountain. The authority gives you a spare chance to hike both Everest Base Camp and admirable 360-degree viewpoint of Kalapatthar (5545m) for enduring views of mighty Mt Everest on the adjoining Himalaya of Everest region. 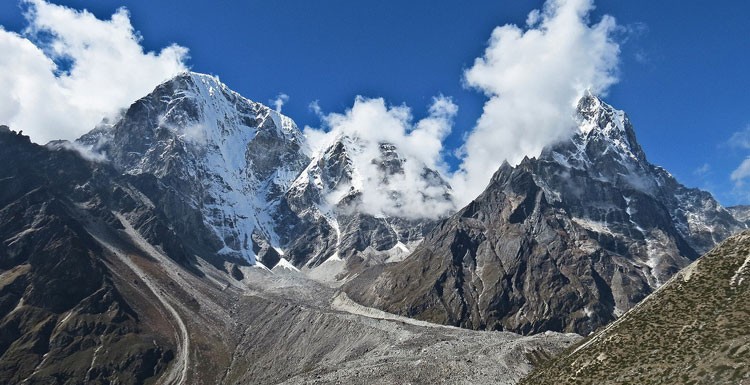 The Everest base camp Kalapatthar expedition starts up with a breathtaking delightful trip to Lukla and declining trip to Dudh Koshi (Milk River). Everest Kalapatthar package gives you the breathtaking view of mountain arena that includes the viewpoint of Kalapatthar (5545m) from where you take meandering snaps of some more 30 mountains along with Mt. Everest, Everest base camp and the violent glaciers. During your expedition in Everest region you come over the colorful Buddhist monasteries, Chorten, many hear indefinite explanations about Yeti. 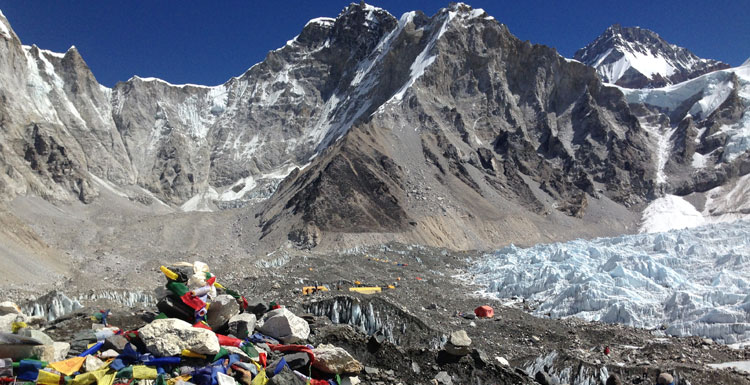 The Everest base camp is the most prioritized trekking route and has become a practical goal for the trekkers who want to have a glimpse of Mount Everest (known as Sagarmatha in Nepal and Chomolungma in Tibet), the highest mountain in the world. The most breathtaking sceneries with natural beauty make EBC one of the most visited regions in the Himalaya. Similarly, the local culture of Sherpa community, the welcoming hospitality of Nepalese in Solukhumbu adds value to the trip of the trekkers. 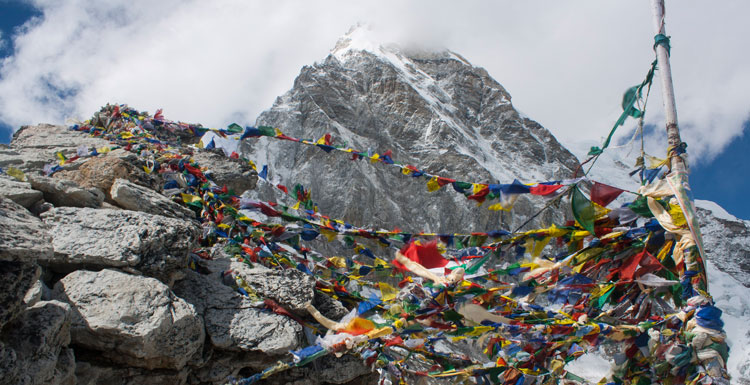 The best months to trek to Everest base camp are pre-monsoon (February, March, April, and May) and post-monsoon (late September, October, November, and December) It is possible to make the journey in February and early September but we prefer the above for our treks into Everest base camp. 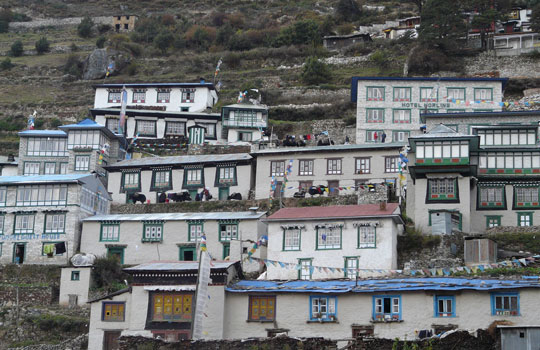