Bat Cave is one of the most attractive tourist destinations of Pokhara. Bat cave in the Nepali language is known as ‘Chamero Gupha’. As the name suggests, the cave is named after the bats as there is the prevalence or the habitats of bats over the cave’s wall and the ceiling. The cave is made up of lime stone and there is a provision of the torch and the emergency lights for the view of the cave. One arm which extends towards southeast is 150 m long roof which is accessible. Another arm, which extends towards northeast is about 70 m long and is in accessible.

- It is famous for picturesque appearance and its adventurous natural habitat. - People also visit to observe the habitat of Bats.

It is located after the 10 minutes’ walk from Mahendra Cave. 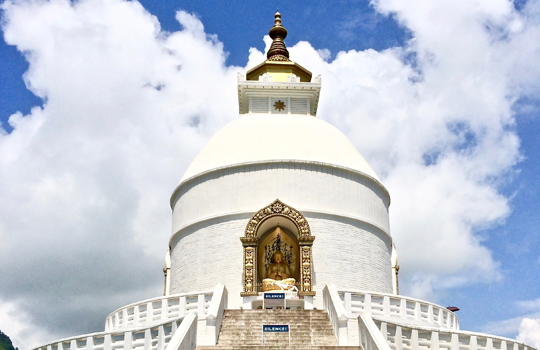 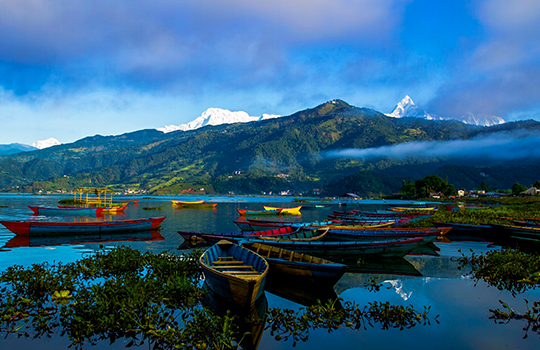 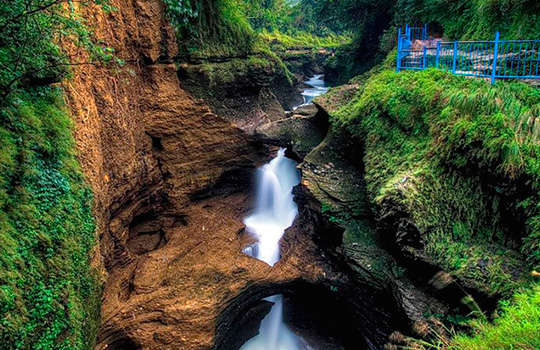 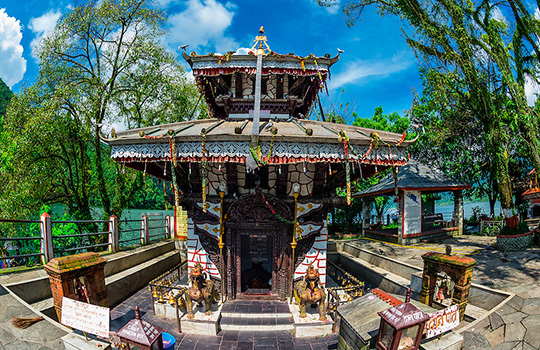 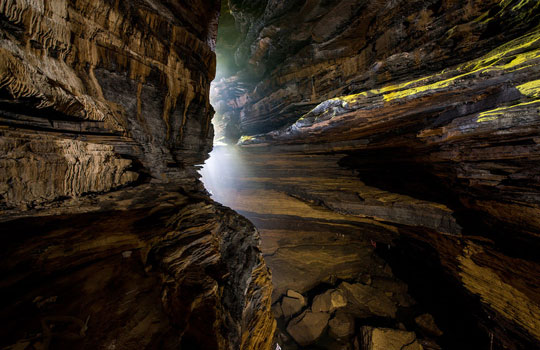