Mount Everest already attracts large numbers of the people from around the world for it is majestic and mystical. Located at the astounding height of 8,848 meters above sea level, it is the tallest mountain in the world. Except for the very fact of its eminence, Everest holds many such surprises that are known to little.

So, join the article to unravel some more interesting fact about Mount Everest, Nepal.

Mount Everest is located in the Mahalangur Range on Tibetan Plateau directly between Nepal and Tibet. From Nepali side, Everest is in Sagarmatha National Park in Solukhumbu and on Tibetan side, in Tingri County in Xigaze area. However, it’s location is popularly referred to be in Nepal because of its accessibility from here. 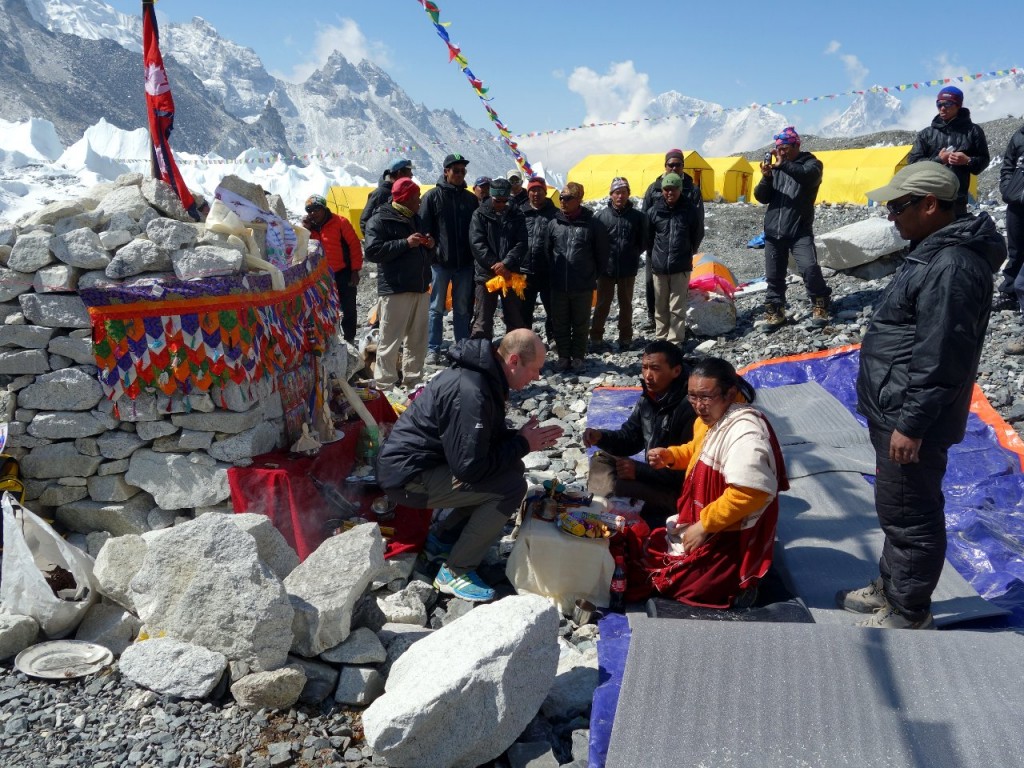 With such an extraordinary height, Everest, Nepal has struck the world with awe, and to many groups of people, it is the center of reverence as well.

Although Everest is popularly known as Everest, there are several regional names for the peak. It is referred to as Mount Qomolangma in Tibetan language, Deodhunga in Darjeeling and Sagarmatha meaning Goddess of the Sky in the Nepali language.

-Other mountains are also claimed to be the tallest

The summit of Everest is the point where the earth’s surface reaches the highest distance above sea level. However, other mountains are also claimed to be the tallest on the earth. Mount Mauna Kea in Hawaii is tallest if measured from the base, but it only attains 4,205 meters above sea level.

-Who really are the first climbers? 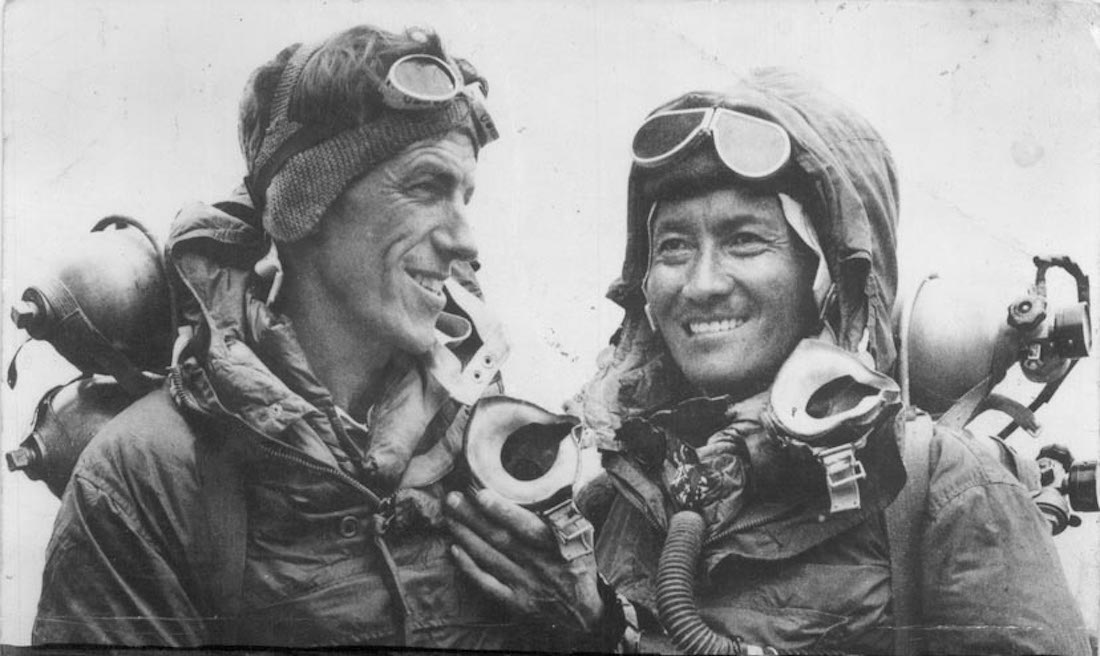 It is well-known that Tenzing Norgay Sherpa and Sir Edmund Hillary are the first two climbers of Mount Everest, Nepal, who summitted the peak on May 29,1953. However, George Mallory and Andrew Irvine made an attempt towards Everest on June 8, and they never returned. Mallory’s body was found on May 1, 1999, on the North Face in a snow basin below and to the west of the traditional site of Camp VI. There is a controversy if one or both of them reach the summit of Everest, Nepal before Tenzing and Hillary.

A teenager of only 13 years, ten months and ten days climbed the Mount Everest, Nepal on May 22, 2010. Jorden Romero of the United States made this challenge possible accompanied by her father, step-mother, and three Sherpas.

-It is the most climbed mountain

Although Everest is the tallest mountain in the world, it is also the most climbed one. It is definitely its such an astounding height that has attracts a large group of people from around the world.

As per the recent record of mountaineering, 250 mountaineers made their way towards the Mount Everest successfully. 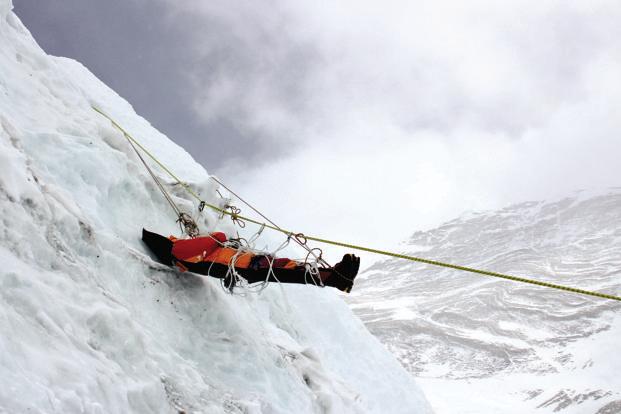 Mount Everest, Nepal, is the most admired and desired peak in the world. As much coveted is this peak by the people around the world, Everest has witnessed an equally large number of deaths.

The reason for deaths in Everest is mainly due to avalanches, serac collapse, exposure, injury from fall, forstbite, or health problems relating to the mountain conditions.

-Not all the bodies are recovered

Hundreds of death occur while climbing Everest, but not all of the bodies are recovered. So the figure on a number of deaths is not the actual count. There is no knowledge on exactly how many dead bodies are there in Mount Everest, but the number is over 200. While scaling-up the peak, there are bodies of past climbers and Sherpas tucked into crevasses, buried under avalanche snow and exposed on catchment beside slope, and their limbs are sun-bleached and distorted.

Mount Everest, Nepal is the most coveted peak in the world and is the most climbed one as well. Climbers prepare themselves for years waiting for that day to finally conquer the tallest peak and have the glory. However, during 2015, when a devastating earthquake occurred in Nepal, all of the sudden that desired died for a while.

On 2015, there was no climbing for the first time since 1974 as all climbing teams pulled out after such disaster. One of the reason was there was a high probability of aftershock (over 50%), and just after the weeks of the first earthquake, another 7.3 magnitude quake hit Nepal followed by many considerable aftershocks.

-It is not the deadliest

The title of deadliest mountains in the world goes to Annapurna, eight-thousanders from Nepal. As of March 2012, there have been 52 deaths during ascents, 191 successful ascents and nine deaths upon descent. 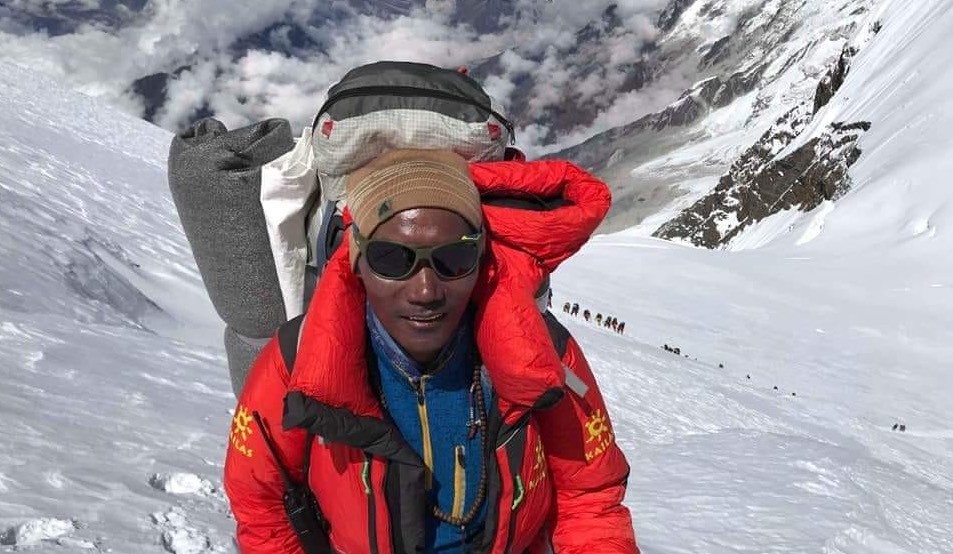 One time is challenging enough for us, and there is a person who has actually climbed the Everest for 24 times. Kami Rita Sherpa, a Nepali Sherpa guide holds the record of the highest number of times to reach Mount Everest since May 2018. His recent summit for 24th time was on May 21, 2019, breaking his record of 23rd Mount Everest Summit on May 15, 2019.

Even his brother has climbed the Everest for 17 times. Kami definitely go the inspiration from his father, who was among the first professional Sherpa guide after Everest was opened to foreign mountaineers in 1950.

Everest makes us wonder about how eminent and glorious it is. It is really a wonder of nature, craved so majestically in a very mesmerizing way. However, do you wonder how old could be this nature-made magnificent monument?

Well, speaking geologically speaking Everest is about 60 million years old, which far too back from human evolution.

-Conquered from all four sides

Mount Everest, Nepal is scaled by thousands of people for the standard route of the southeast ridge, but there is only climber so far who has summited the peak from all four sides. And the person is Kushang Sherpa, an instructor with the Himalayan Mountaineering Institute.

We keep on hearing about the different stories of a mythical creature, Yeti. Although its existence hasn’t come into the light, time to time claims of their sighting is made by people in the Himalayan region of Nepal.

Everest is hardest because it is the highest, climbers often refer to this phase for the level of challenges they face while summiting.

Death zone in Everest is referred to as an altitude above a certain point where the amount of oxygen is insufficient. It is generally 8,000 meters and above, where most of the Everest deaths occur, but it is to be noted that most deaths occur during descent from the summit.